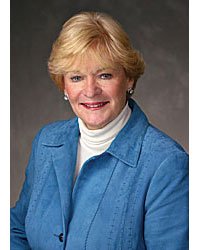 She began her legal career at the Dallas law firm of Carrington, Coleman, Sloman and Blumenthal in 1981. She served as a Director and Member of the Advisory Board of Fannie Mae. Anastasia D. “Stasia“ Kelly was Executive Vice President, General Counsel and Senior Regulatory & Compliance Officer of American International Group Inc. AIG, from September 7, 2006 - Jan 2010 prior to joining DLA Piper’s Washington office, Stacias family on her father’s side is from County Meath, where her cousins still live, and her mother’s side hails from County Cork.