Irish American Museum - In The Press

In the press archive:

Pride of The Irish

1492, history records that Christopher Columbus discovered America - but that’s not how the Irish tell it. According to Irish legend, Saint Brendan, a missionary who left his homeland in the sixth century to spread Christianity, crossed the Atlantic Ocean and discovered America long before Columbus or the Vikings ever stepped foot on its shores. Read more

Building Our Place in History

In the past two years, a group of Irish Americans led by Connecticut businessman Carl Shanahan have been working to create a national museum in Washington, D.C., to honor Ireland’s legacy in America. “The history of the United States is the history of Irish America,” says Shanahan. “That history deserves its rightful place in our nation’s capital.” The 71-year-old Shanahan is no stranger to the preservation of history: he co-founded The Wild Geese, a Connecticut organization that promotes Irish culture and Ireland’s contributions to Western civilization. The goal of the Irish American Museum of Washington, D.C., is to become a major cultural institution that will bring Irish-American history to life for visitors of all ages, from all ethnic, racial, and cultural backgrounds. The museum will initially be housed in temporary gallery space; ultimately, the plan is for a prestigious establishment that will provide future generations of Irish-Americans a sense of their history. “We believe that the museum belongs in Washington to reflect the national character of our story, the Irish legacy is evident all across North America.” This will be a “museum of identity,” whose goal, says Shanahan, “is to explore the experience of a people’s immigration and the evolution of its community, as well as to acknowledge their struggles and triumphs.” The group intends that the Irish American Museum of Washington, D.C., joins the roster of similar museums of identity honoring African Americans, Native Americans, Jewish Americans and Chinese Americans among others. “Education is at the heart of the Irish American Museum’s mission,” says board member Jim Dougherty, whose ancestors came to America during Ireland’s Great Famine. “The museum will begin to build its collection online.” While museums have been experimenting with the Web for years, only recently have Web users had the technology to play a more active role in shaping a museum’s collection. “We want to tell the story from the beginning,” says creative executive Patrick Sean Flaherty, a founding member. “The museum will be a home for all of those of Irish and Scots-Irish descent, and will promote dialogue and understanding among people of all cultural backgrounds. It will illuminate 250 years of Irish-American history through innovative exhibitions, education and cultural programs.” Since promoting the idea, Shanahan, Dougherty and Flaherty have gained the support of numerous Irish-American associations, Irish Studies groups and cultural centers. Commenting on the possibility of an Irish American Museum, Ireland’s Ambassador in Washington, Michael Collins, said: “Ireland and America enjoy an enduring friendship. Irish immigrants and their descendants have made a huge contribution to the birth and growth of America. Read More 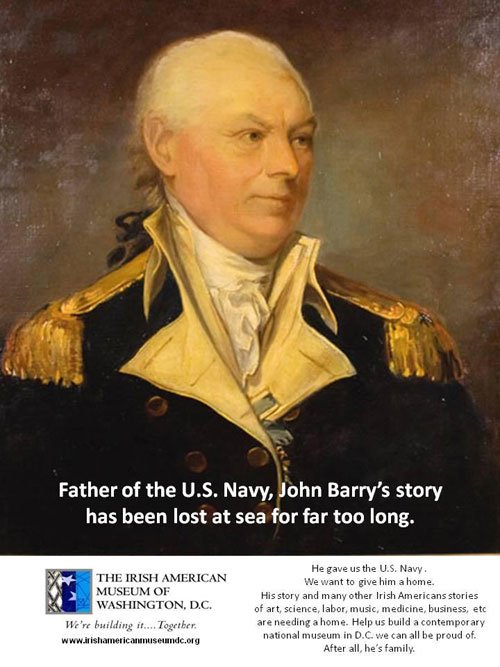 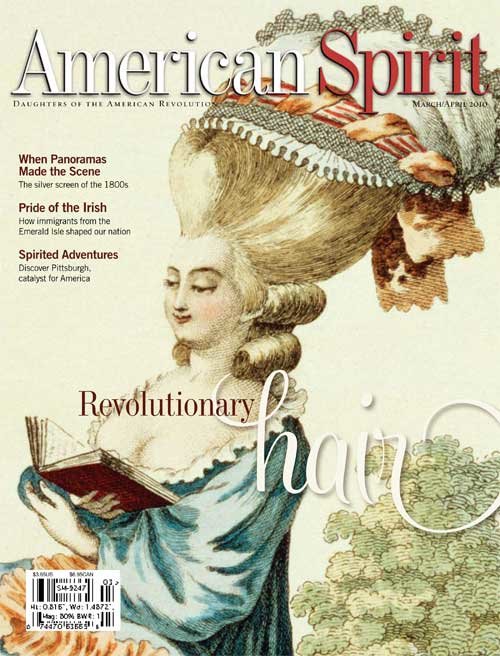 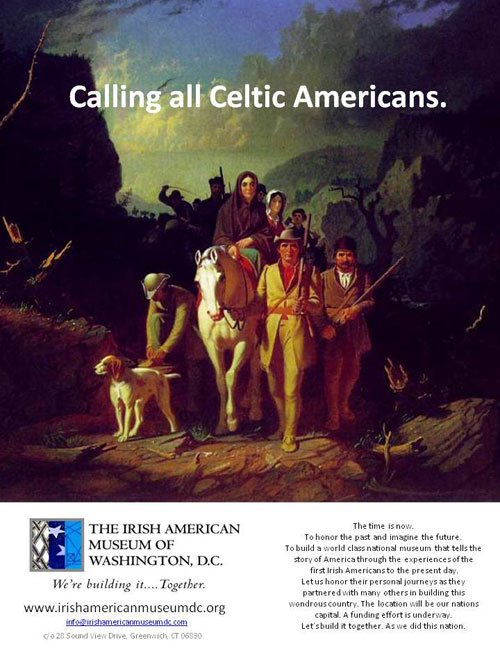